View our areas of practice

Richard Q. Lewis III holds a Master of Laws in Taxation. Lewis is AV-Rated by Martindale Hubbell and named a Rising Star by Florida Super Lawyers. His education, credentials and experience are matched only by his commitment to meeting the highest standards of legal representation for his clients.

Richard graduated with honors from law school and accepted a position at the largest and oldest law firm in St. Augustine, Florida. After obtaining a partnership in the firm, in order to better meet the needs of his clients, Richard left to pursue his Master of Laws in Taxation from Georgetown University in Washington, D.C.

While in Washington, D.C. Richard was appointed as an Assistant Attorney General for the District of Columbia, Richard represented the District in hundreds of litigation cases involving the assessment and collection of real estate and sales taxes.

Richard went back into private practice and accepted a position as a Corporate and Tax Attorney at a large national law firm with offices throughout the South and Midwest. While at this firm, Richard handled hundreds of commercial transactions for private and public clients.

In 2015, Richard returned to his hometown of St. Augustine, Florida, and accepted a position with one of the oldest law firms in Florida. He left this position and opened Richard Q. Lewis III, Esq., PA, in order to provide his clients with more efficient and responsive legal services.

In the practice of law, a lawyer’s reputation is everything and Richard’s practice is built on client referrals. 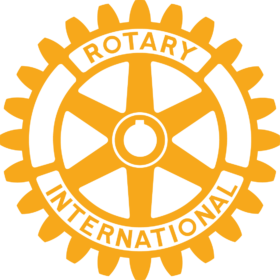